I Expect You To Die – Death Engine

I was the lead audio designer involved in all aspects of audio creation for the final installment of Schell Games’ VR title “I Expect You To Die.” Using Unity and a proprietary middleware, I crafted the ambiences, sound effects, sound systems, and integrated dialogue.

I Expect You To Die – Seat Of Power

I was the lead and only audio designer involved in all aspects of audio creation for the penultimate (and my current personal favorite) level of Schell Games’ VR title “I Expect You To Die.” This was built in Unity with proprietary middleware. I was responsible for all audio systems, voice over, sound design, integration, and mix.

Hololab Champions a virtual reality game and tool for classrooms to expose students to the chemistry lab in a controlled and safe environment. I was responsible for sound design, implementation, mix, and music creation.

Jedi Challenges is a augmented reality game for the Lenovo Mirage. It was made with Unity and Wwise. I was responsible for all sound effects, dialogue, and music integration for the Rey fight. 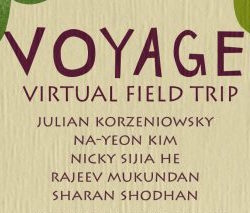 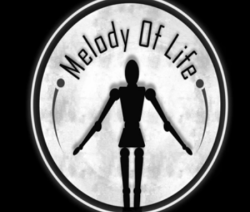 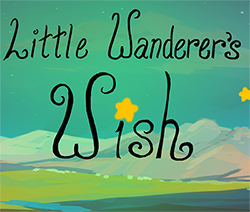 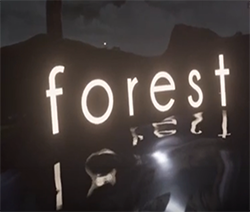